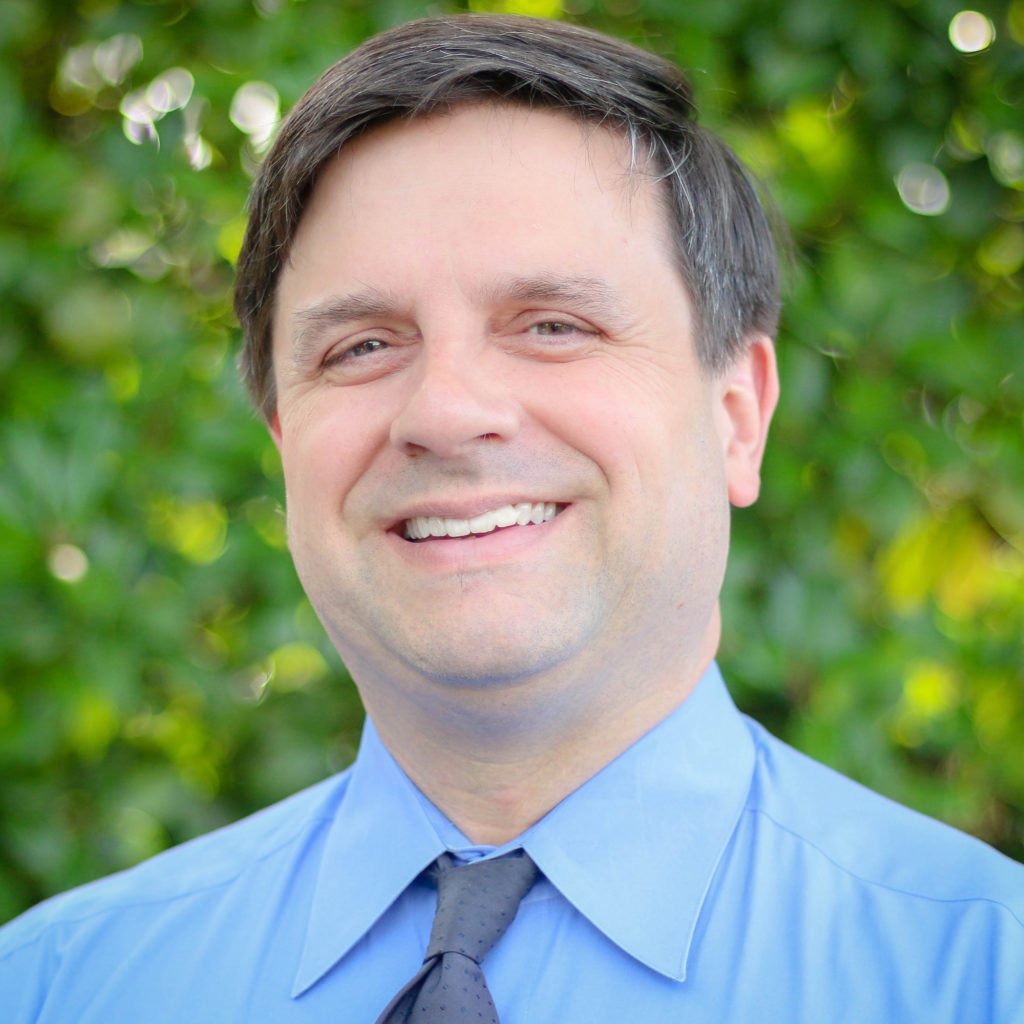 Dr. Hardison was born in Athens, Georgia and grew up in Cherryville, North Carolina. After attending the North Carolina School of Science and Mathematics, Duke University, and the University of North Carolina School of Medicine, he completed his obstetrics and gynecology training at Brown University within the renowned Women and Infants’ Hospital in Providence, Rhode Island. There, he received multiple teaching awards and, in his final year of residency, Dr. Hardison served as Administrative Chief Resident. His recognition as a teacher has continued, most recently receiving the Duke Regional Hospital Teacher of the Year Award in 2016. His passion for teaching extends to his patients with the belief that patient education is an integral part of comprehensive care. 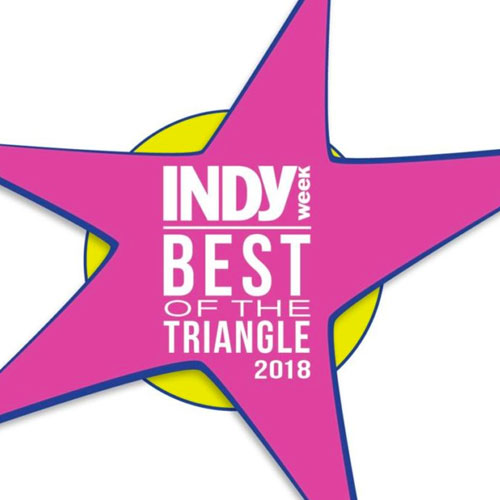 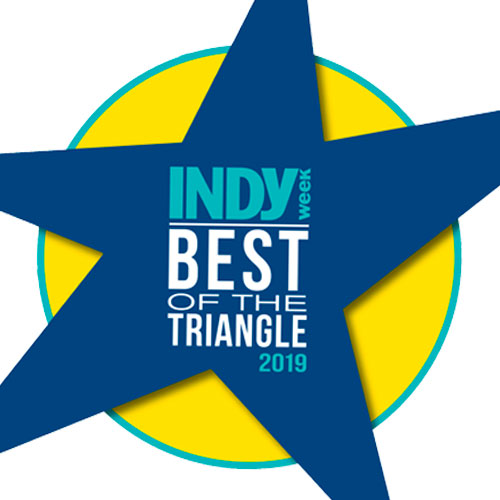 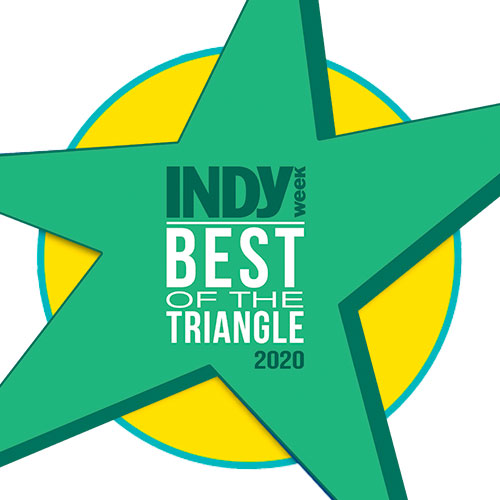